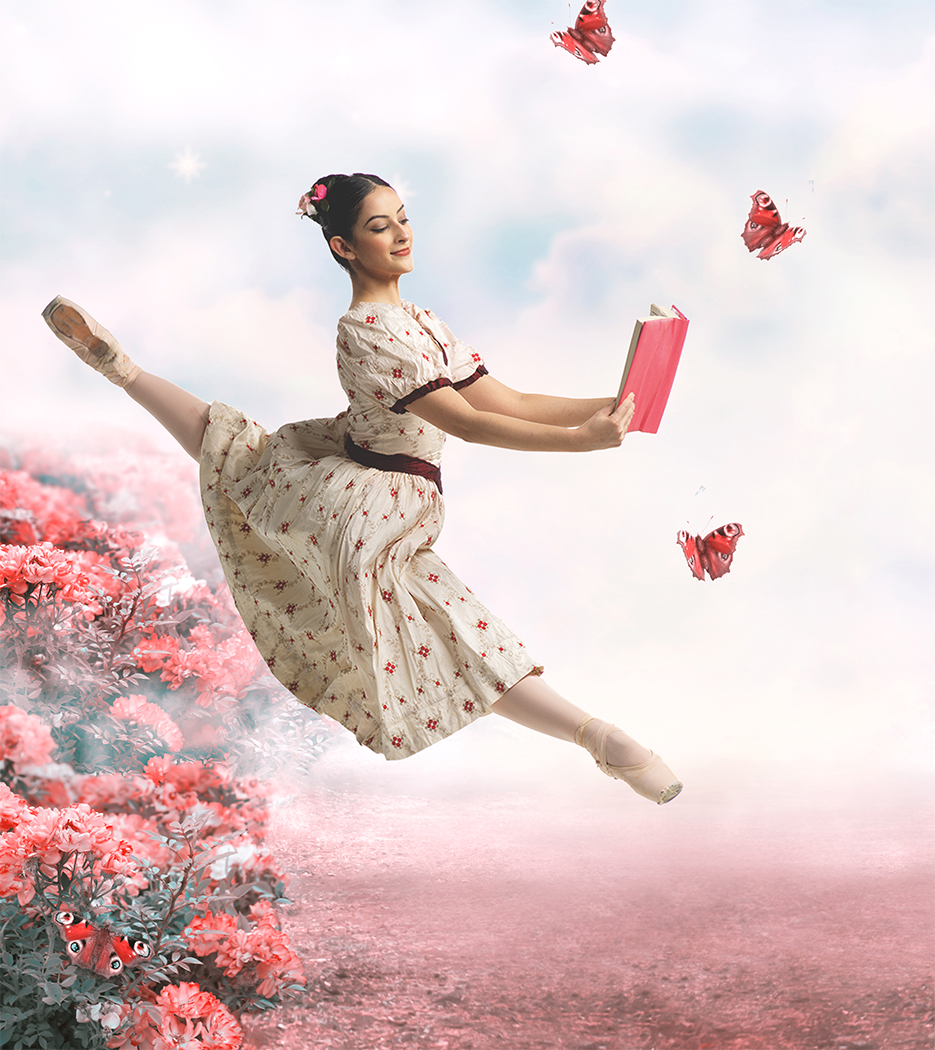 Whispers
of the Soul

In September 2009, I was not a dancer and a friend asked me to participate in a performance because there were no boys in her school. I would never have imagined myself dancing before because – besides Ballet is “just for girls”- there is no one in my family who is an artist by profession. That performance changed my life, to look at my whole family after the show, in the front row, and with open arms, with tears in their eyes and with smiles of admiration and surprise… there’s where my path began: in the support of my family. Years later, after doubts about the career path, about money and the future, they are my pillar, they are my certainty.

September 14, 2019, 4 a.m. Mexico City International Airport- my two siblings, my parents separated but reunited, two of my best friends, and the future awaiting. A hug that lasted seconds felt like hours that stay with me today, February 1, 2021.

One does not understand what “the last time” means, one does not know the eternity that holds until “see you soon”… one does not always value.

A time of prolonged uncertainty and my certainty is thousands of miles to the south. The opportunity, the hope, resides in the act that’s happening now. All I can do is to carry them in my mind and heart in each of my dance steps. After a year and a half that I have not seen them, I will know that they are there; I will know that in a non-temporary space… They are there, they are all there. I know that by looking at the cameras in this show, I won’t be looking at a cold object, but rather the possibility of hugging my family after the show.